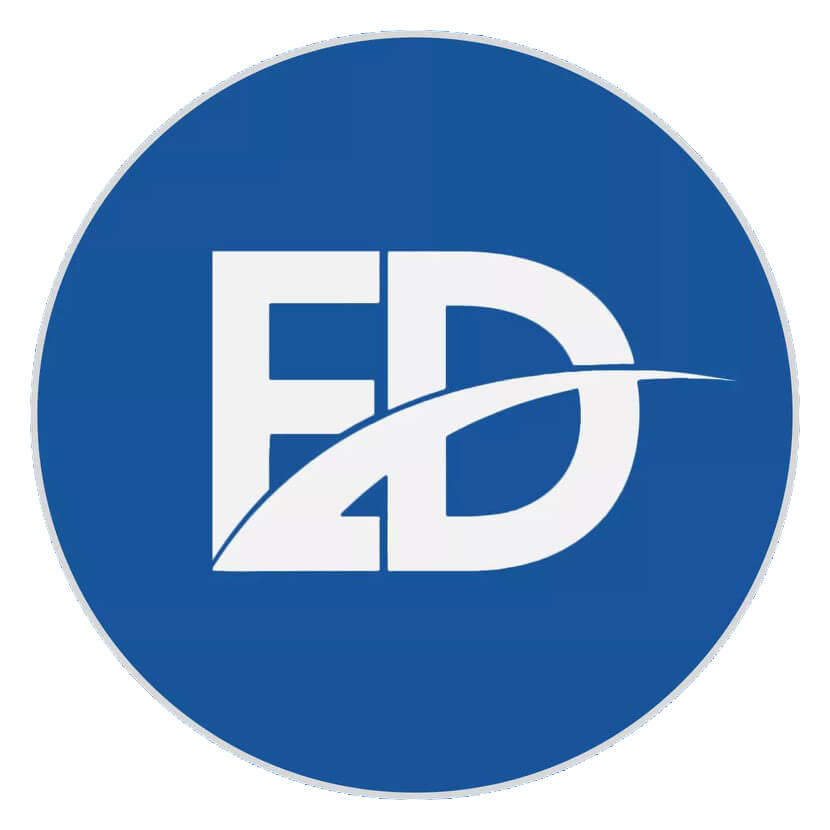 What Are The Different Types Of Footing?

Depending on Soil bearing capacity of a particular location. Different Types of Footing are constructed.

Footings can be of the following types

1- Spread or isolated or pad footing

1- Spread or isolated or pad footing

It is circular, square or rectangular slab of uniform thickness. Sometimes, it is stepped to spread the load over a larger area. When footing is provided to support an individual column, it is called “isolated footing”.

It consists of two isolated footings connected with a structural strap or a lever, as shown in figure below. The strap connects the footing such that they behave as one unit. The strap simply acts as a connecting beam. A strap footing is more economical than a combined footing when the allowable soil pressure is relatively high and distance between the columns is large.

It supports two columns as shown in the figure below. It is used when the two-column are so close to each other that their individual footings would overlap. A combined footing is also provided when the property line is so close to one column that a spread footing would be eccentrically loaded when kept entirely within the property line. By combining it with that of an interior column, the load is evenly distributed. A combined footing may be rectangular or trapezoidal in plan. The trapezoidal footing is provided when the load on one of the column is larger than the other column.

It is a large slab supporting a number of columns and walls under an entire structure or a large part of the structure. A mat is required when the allowable soil pressure is low or where the columns and walls are so close that individual footings would overlap or nearly touch each other. Mat foundations are useful in reducing the differential settlements on non-homogeneous soils or where there is large variation in the loads on the individual columns.

A pile is basically a long cylinder of a strong material such as concrete that is pushed into the ground so that structures can be supported on top of it.

Pile foundations are used in the following situations:

1- When there is a layer of weak soil at the surface. This layer cannot support the weight of the building, so loads of the building have to bypass this layer and be transferred to the layer of stronger soil or rock that is below the weak layer.

2- When a building has very heavy, concentrated loads, such as in a high rise structure.

There are two types of pile foundations, each of which works in its own way.

Friction piles work on a different principle. The pile transfers the load of the building to the soil across the full height of the pile, by friction. In other words, the entire surface of the pile, which is cylindrical in shape, works to transfer the forces to the soil. To visualise how this works, imagine you are pushing a solid metal rod of say 4mm diameter into a tub of frozen ice cream. Once you have pushed it in, it is strong enough to support some load. The greater the embedment depth in the ice cream, the more load it can support. This is very similar to how a friction pile works. In a friction pile, the amount of load a pile can support is directly proportionate to its length.